This wedding was truly a family affair. Greg, a videographer for BOXTOP Film, had filmed several weddings at Stonefields. So, we were thrilled when he and his bride Alexa chose us for their big day. These two put their connections to work – Alexa’s father acted as the officiant, her brother’s company – Union Eleven – handled the wedding pictures, and Greg’s company captured every sweet smile along the way.

“The best decision we made (besides deciding to get married!) was to get married at Stonefields. We wanted an outdoor summer ceremony, a relaxing yet elegant cocktail hour, and a beautiful candlelit venue for dinner and dancing. Stonefields delivered. One the big day, the Stonefields team put so much care into making our day magical.” 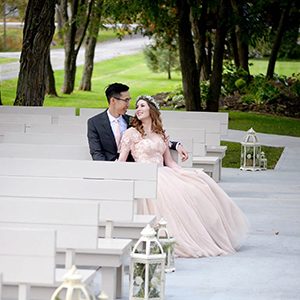 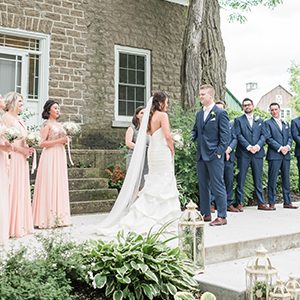 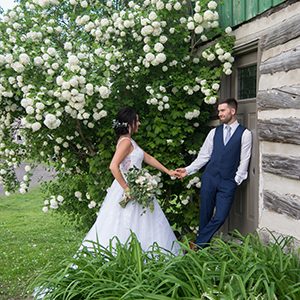 We’d love to discuss your ideas, answer your questions or offer you a tour.

If you aren’t sold on the idea of a First Look,

Starting the new year off with a pop of colour ✨

Seasons greetings from our family to yours ✨ Ma

Out of Office ✨ The time has come for our team

Cocktail hour is one of our favourite parts of the

Remembering all of the beautiful moments and coupl